Digital Echidna was tasked with developing a website that reflected the HUDSON brand -- modern and at-the-vanguard-of-the-industry.

HUDSON also wanted to provide an unprecedented level of transparency into its efforts -- allowing clients to "watch" their boat as it progressed through the fabrication process.

The concept, originally referred to as “The Glass Factory”, became “The Shark Tank” in order to align with HUDSON’s “BE A SHARK” tag line.

Through our initial conversations with the HUDSON team it became clear they were a tech-savvy organization. Drupal 8 had just launched and this team was willing to explore the latest iteration of this technology platform. Both sides completed due diligence and realized we could achieve the business and functional needs of the site using the Drupal 8 platform.

Communication was at the core of this development project. The HUDSON team met with Digital Echidna for weekly meetings, and were encouraged to bring questions, concerns, and insights that could make the project better. Having the client at the table throughout the entire process ensured we were hitting the mark consistently. 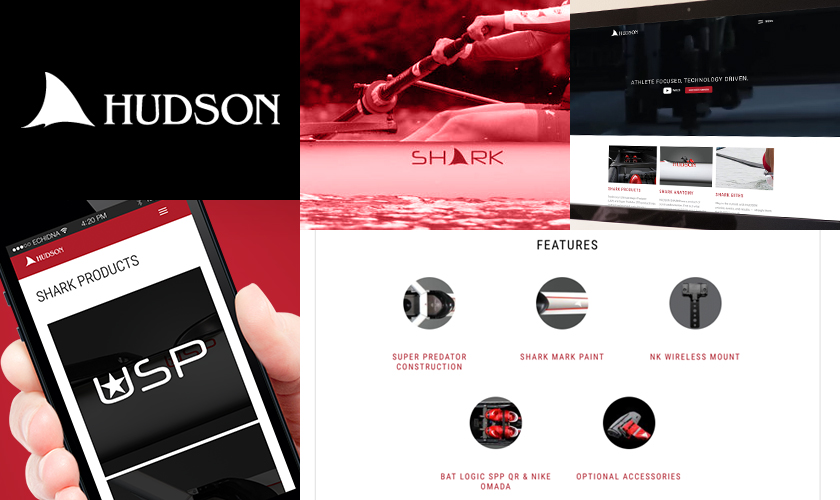